Denis Vandall the inventor of the Western Survivor Beef Jerky product came up with the idea of making his own jerky when he was away for work. Denis worked for the construction sector of Ontario Hydro and was stationed in a power station near Windsor Ontario. Denis would go across the border to the United States to a Jerky Outlet where he found a brand of jerky that wasn’t sweet and wasn’t smoked. He began testing the waters making his own jerky as a hobby. He liked to marinate the jerky over a day, closer to 30 hours to ensure that the flavour was entirely through the quarter inch thick piece of inside hip roast. Batch after batch he would change the recipe slightly. This came from the help and feedback from his friends. Eventually Denis ended up with a sugar free flavour packed piece of gourmet dehydrated steak. This is the type of jerky that you have to savour and enjoy, after all there is a level of craftsmanship behind it. After all, 20 kg does dehydrate down to 6.5 kg.

Canadians got through hundreds of winters dehydrating meat using crushed berries and sauces they made from the garden. Once the recipe became slightly popular Denis had the opportunity to make jerky for some hunters. This went extremely well and the word spread quickly. Mr. Vandall had two boys Noel and Adam. The younger of the two boys, Adam, took to the jerky idea at a young age. When Adam graduated high school he went to Mohawk College in Hamilton for Small Business Management and made a business plan for at the time was ” the real deal beef jerky”. The accumulation of debt from attending college and living on his own left Adam no choice but to work hourly for employers until he could have a financial situation strong enough to attempt being a Beef Jerky Guru. In 1988 Denis made the recipe. He showed Adam how to make it in 1992. Adam made it periodically on and off for hunters, friends and special occasions. A day came when Adam was a Service Manager and RV Technician at a camper trailer dealership that told him it was time to leave and pursue a new career. Adam then sold some assets and hobby toys to invest in things to make beef jerky legally instead of just as a hobby. Western Survivor is the new name given to the jerky. The Western part of the name came from the desert dry atmosphere which represents the dehydrated portion of the jerky. The Survivor portion of the name comes from the Canadians and people all around the world dehydrating meat to get through Winters or even Summers and times when hunting was tough.

In 2017 Western Survivor Beef Jerky was registered under Adams Premium Snack Foods.  Adam has plans for a whole line of products. They are going to be kept as secret as the family recipe until the right time. 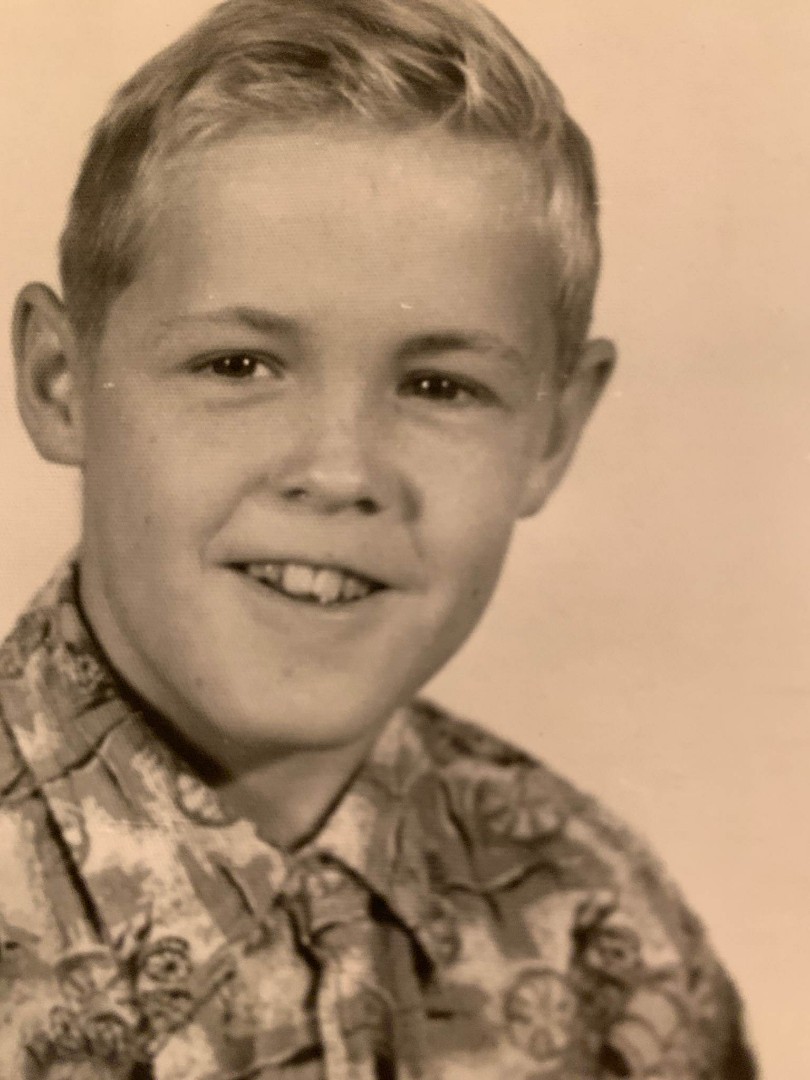 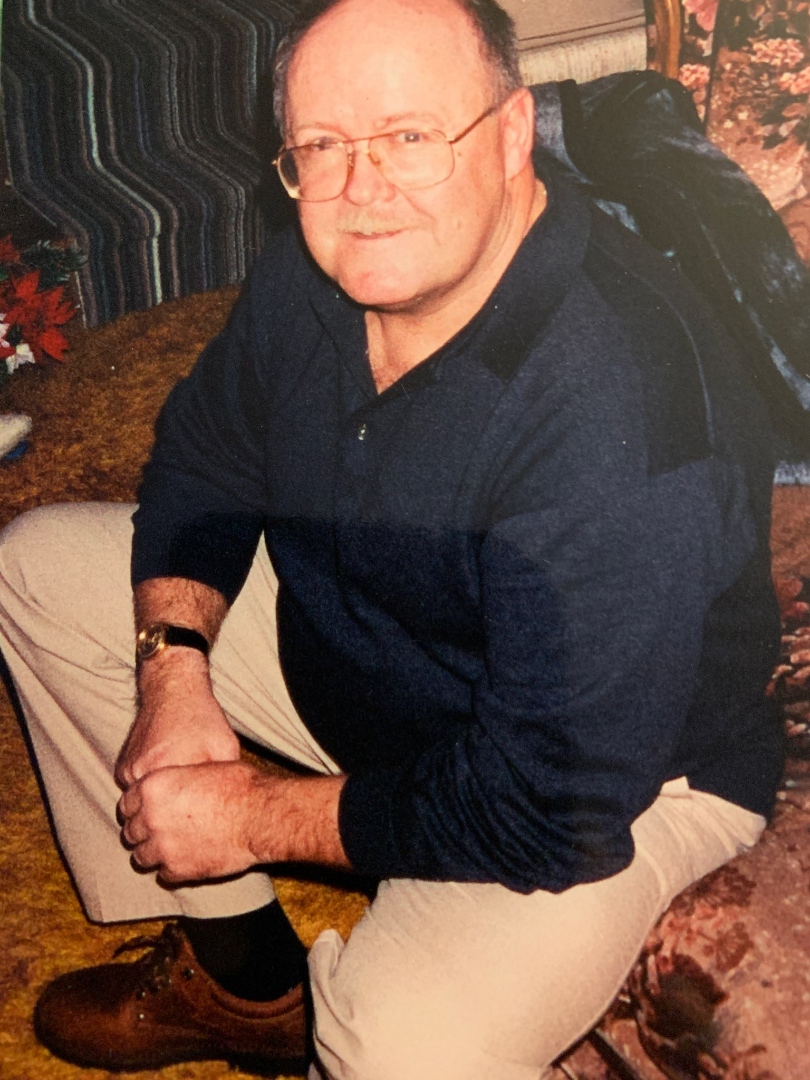